Review of Amazonia Raw Slim and Tone Protein [2021 REVIEW] Buy or NOT Buy? 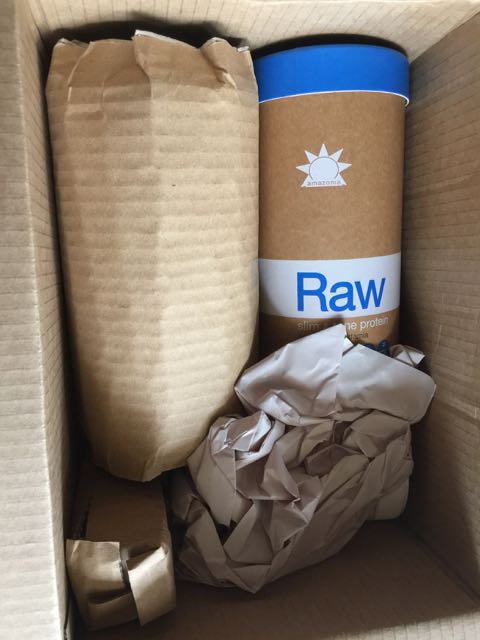 As always, delivery through Healthpost was quick (considering it is sent from New Zealand) and very well packed. Most items are rolled in cardboard before going in the box, and this was just as well, as there was damage to the box, but nil damage to the products. 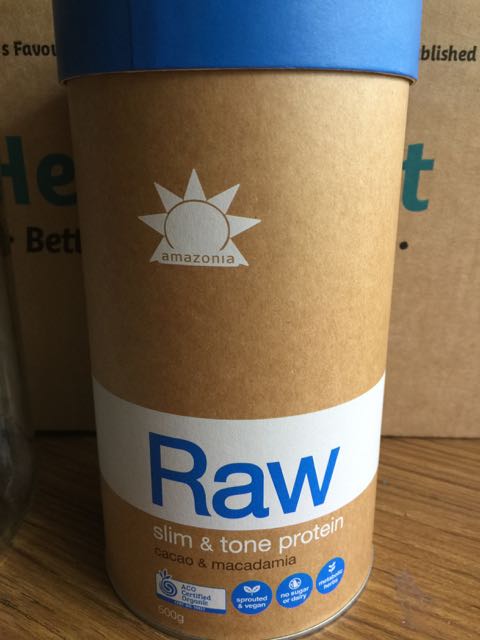 My plan for this protein was to use it on a daily basis, in the morning, to fuel my yoga workout. It was to be a simple add-to-soy-milk drink I could quickly shake up; it would replace breakfast (which I often forget to have).

I really wish I could say it worked for me in that way, but it really doesn’t.

I love so many things about it, and I’m a bit gutted really, but there’s 1 thing stopping me from drinking it ‘straight’ with milk – the texture!

The taste is actually pretty good, definitely pleasant enough, but it’s the texture I can’t stand. I don’t know why I thought Amazonia’s Raw would be different from other non-animal based proteins, but it’s not.

To this day I have not found a single non-whey protein that doesn’t have that chalky texture. They just don’t mix properly with liquid. (Edit Jan 2021 – I have now! My Holy Grail is 180 Nutrition’s protein, it’s AMAZING!) 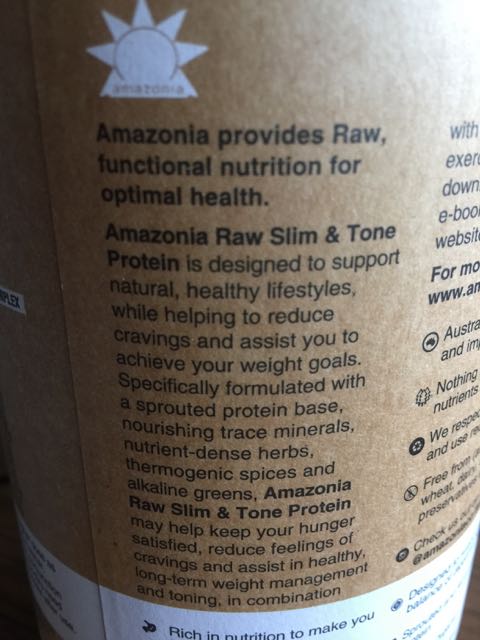 I’m used to Isowhey’s protein, the chocolate one in particular, which mixes with soy milk and actually becomes a drink.

The protein powder doesn’t ‘float’ in it, suspended like little sandpaper particles. It is smooth. Amazonia’s Raw is not.

It’s worse than other non-animal based protein too, unfortunately; I bought Isowhey’s Pea & Brown Rice Protein and it’s chalky also, but not as bad as Raw Slim & Tone, which actually irritates my throat when I drink it on its own. 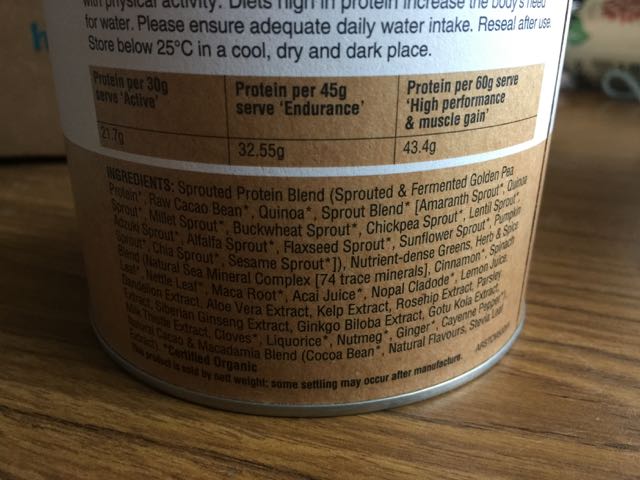 I will use it in smoothies, just not on its own in milk. Nutrition in this protein is phenomenal. Its base is a sprouted protein blend of golden pea, raw cacao bean, quinoa, amaranth, millet, buckwheat, chickpea, lentil, alfalfa, flaxseed, sunflower, pumpkin and others.

Per 30g serve (this is the recommended serve for ‘active’. For ‘endurance’ it’s 45g, and ‘high performance & muscle gain’ is 60g) it contains: 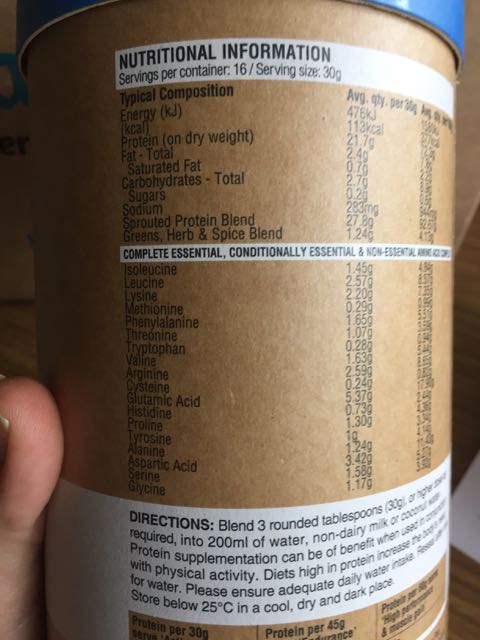 The herbal blend was chosen for its supportive functions for a healthy metabolism, it has a natural flavour base of cocoa bean and stevia and is vegan and alkaline. Herbs like Maca can also help keep our hormones healthy, but keep in mind that the greens, herb and spice blend is only 1.24g per 30g serve, so not huge. 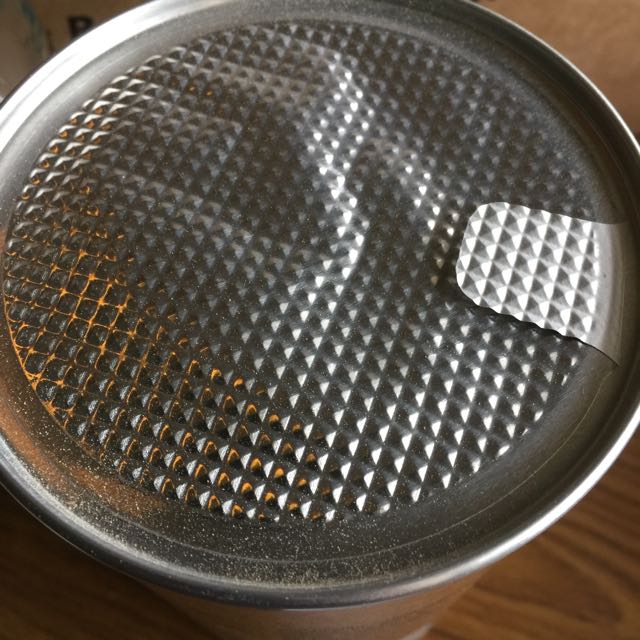 The re-sealing part may well be a challenge, as the lid just sits on top, one of my negatives.

It’s sealed when it arrives, with a pull-off aluminium seal, but once removed it just has the cardboard lid. I like that they use recycled packaging, and it looks really nice, but it’s dodgy to have the lid just sitting there, waiting to fall off and spill all of its, very expensive, contents all over the ground.

Plus, it doesn’t seal, so to follow the instructions you’d have to put it in a different container.

As I said, I will be using it in smoothies, mainly because I don’t want to have spent $43.70 for 500g for nothing. It’s definitely not a cheap protein powder. 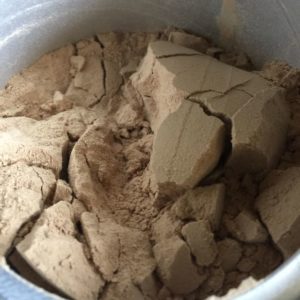 Let me know in the comments below if you’ve tried Amazonia Raw Protein and what you thought of it!