My then 10 yr old exclaimed excited: “It is so easy and I like it”!

My son was the fussiest eater on the planet. There were days when he would go without food, no amount of cajoling, enticements helped. While his sister the sprightly 7 year old gorged on curds. So much was her liking for curds that she would down a huge bowl of it in one go. 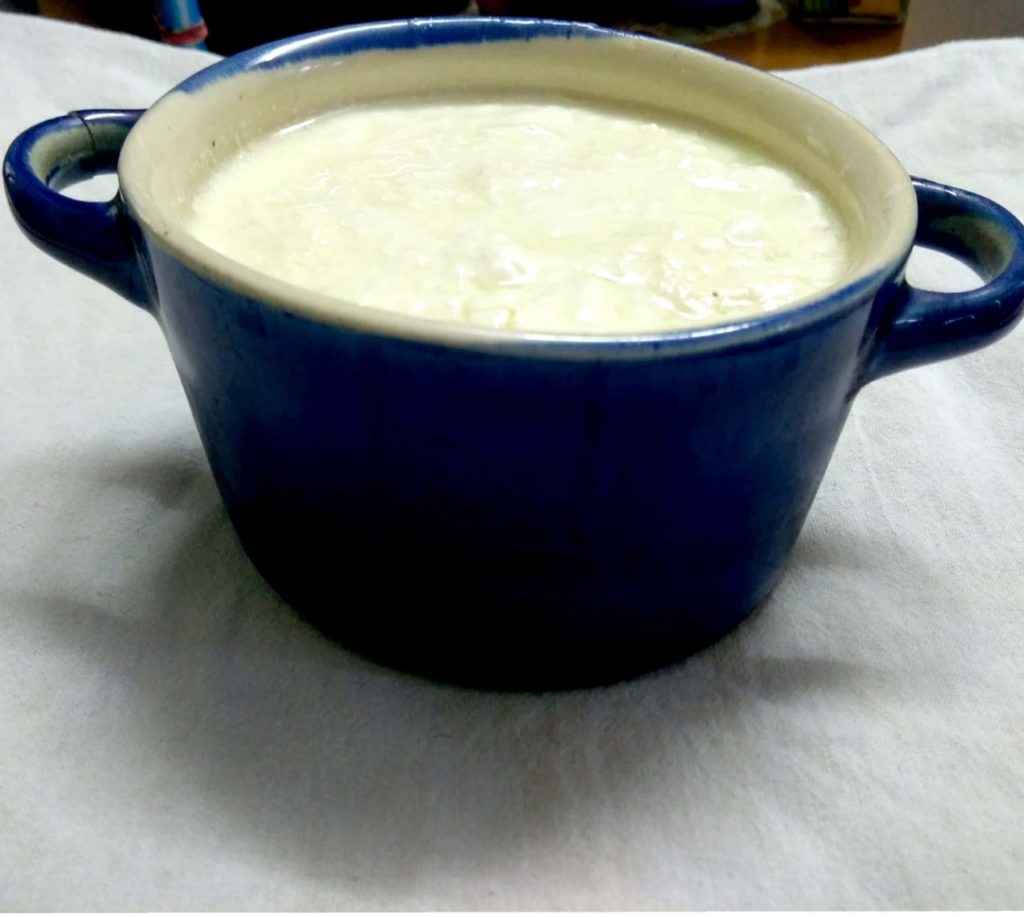 One day she arm-twisted my son (don’t ask me how) and challenged him to make and eat his own curds. He observed me making them and gave it a try. It worked wonders! My motherly-spirits rose.

Since then there has been no looking back. He has curds every day! He modifies them according to his moods and consumes them. There are black, red, and green curds in his fridge!

Since the time milk was consumed, curds, also known as yoghurt, have been around.

Called the magical potion for many ailments in India, it will surprise you that this magical potion, which is rich in calcium, bioavailable proteins and probiotics, takes hardly few minutes to make. Yes! All it takes to make curds is milk and a teaspoon of curd. 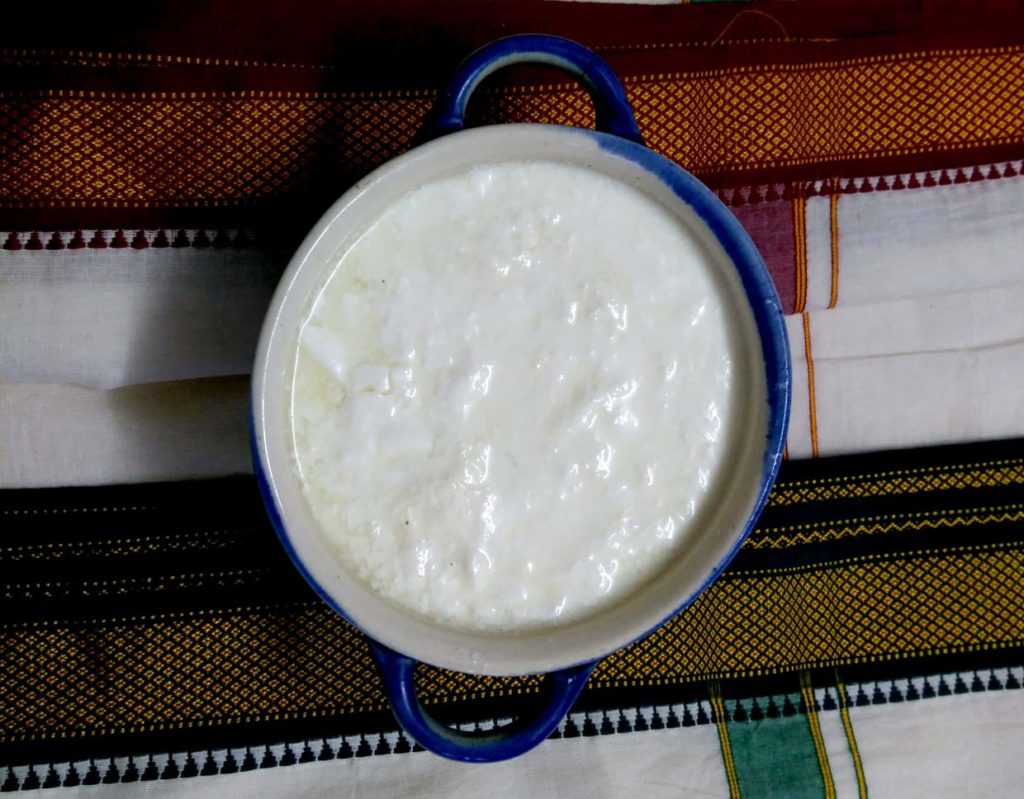 Yoghurt and curds are very similar. Technically, both are made from bacterial culture, the only difference being yogurt is prepared using a specific amount of lactobacillus bacteria prepared in laboratories. Yogurt has a longer shelf value while curd can turn sour after few day

Origins of Yoghurt and Curd

Thought to be around since 10000 BC, yogurt was believed to have been invented by Mesopotamians or what is now called Iran. Ancient Indian texts describe the combination of curds and honey as the ‘food of the gods’. Another theory believes that herdsmen used the gut intestines of animals to store milk, when the natural enzymes present in the gut curdled it and turned it into yogurt!

Yogurt or curd is the simplest of all foods. It is also nutritionally enhancing and a complete dish in its own right. A lot has been written about it and there are many varieties of curd/yoghurt that you can find in the supermarket.

But the joy and thrill of preparing it at home cannot be equated with just tossing a cup of yoghurt into your shopping cart. All it takes is some knack and patience to put this simple calcium and protein-rich food on your table every day. Once you get the hang of it, you can create curd-wonders! You can use your imagination like my son to colour your curd and relish it.

Preparation of a liter of thick white curd 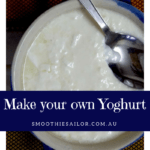 Recipe for making your own yoghurt from existing yoghurt. An awesome, cheap way to make your own yoghurt every day. A yoghurt maker helps to keep it nice and warm, but it can certainly be done without. Especially if day time temperatures are in the 30’s like here in Queensland!

Find the Luvele Pure Yoghurt Maker at Nourish Me Organics!

To make yoghurt from scratch, without using shop-bought yoghurt or 2 tablespoons of your own yoghurt, I highly recommend visiting Biome Eco Store. They have great starter kits which will get you going, and once you’ve made a batch with these kits, you can proceed with the instructions as outlined above. 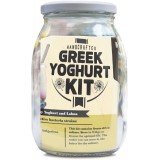 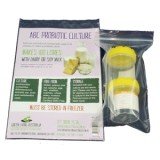 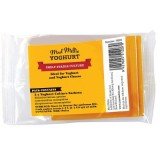 Have you made yoghurt at home? Let us know your experience in the comments below! Another great thing to make at home is Kombucha, Nature’s miracle drink. Read about it here: Kombucha